But I notice that the control does not return to the front end and in the serverless logs, I get an error stating that there was a timeout error while processing the request.

And here’s the serverless method function that gets invoked: 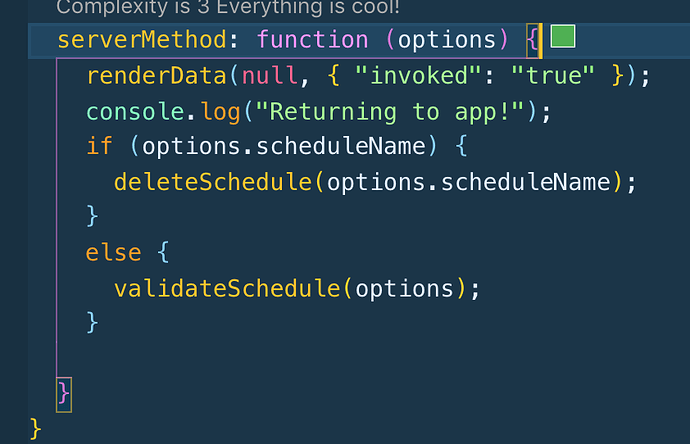 Could anyone help me out regarding this issue? Been stuck on this one without being able to move forward for a while now.

Note: This topic relates to Issues with Custom apps publishing in Freshcaller